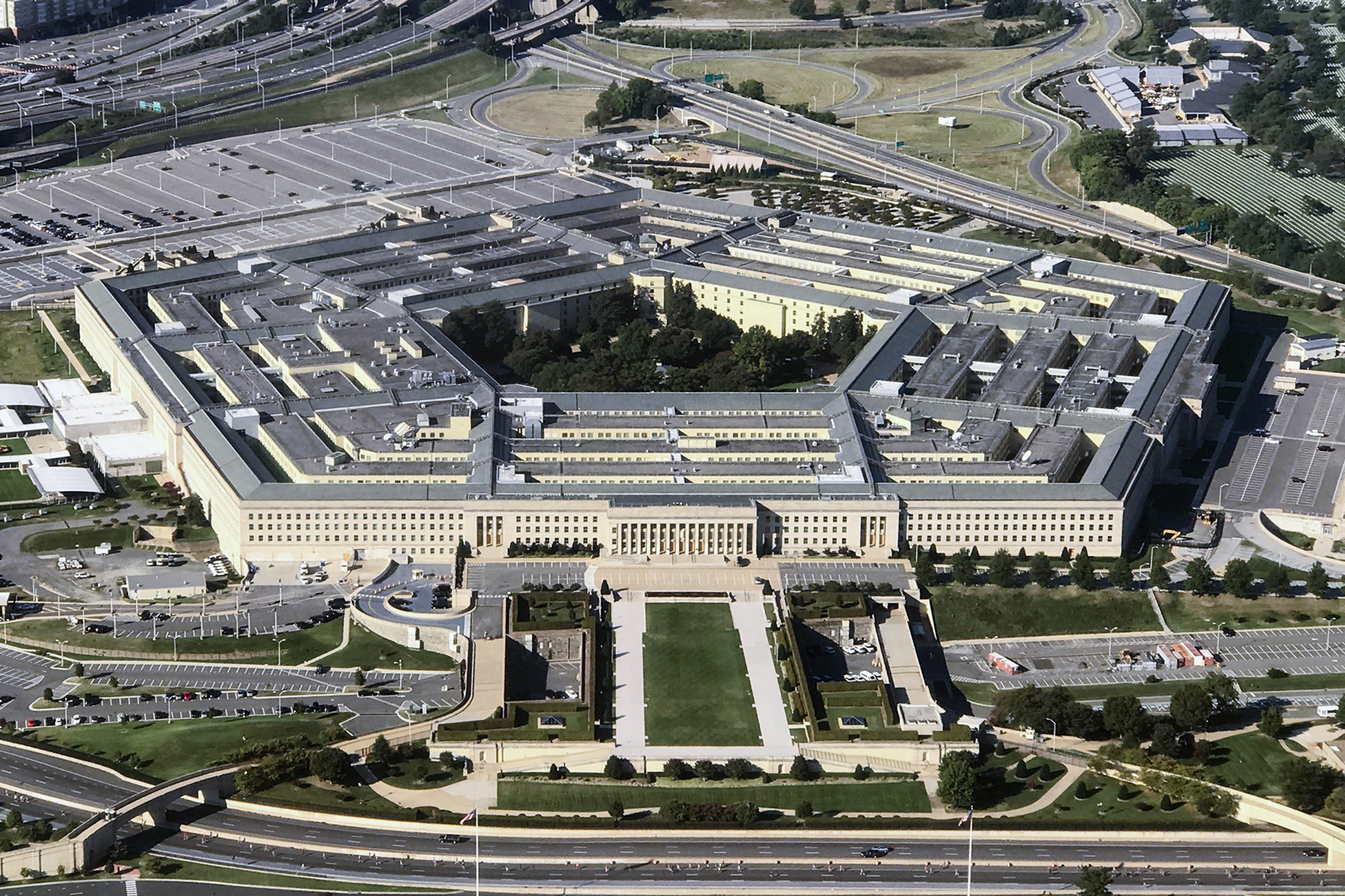 “President Biden signed today an Executive Order that sets the policy that all Americans who are qualified to serve in the Armed Forces of the United States should be able to serve,” the White House said in a press release.

“President Biden believes that gender identity should not be a bar to military service, and that America’s strength is found in its diversity.”

Trump announced in a July 2017 tweet that the transgender ban would be reinstated.

Trump wrote: “After consultation with my Generals and military experts, please be advised that the United States Government will not accept or allow Transgender individuals to serve in any capacity in the U.S. Military.”

Trump added: “Our military must be focused on decisive and overwhelming victory and cannot be burdened with the tremendous medical costs and disruption that transgender in the military would entail.”

Trump, who in 2016 said transgender celebrity Caitlyn Jenner could use any bathroom she wanted in Trump Tower, later told journalist Piers Morgan that he was concerned about transgender people joining the military to get insurance coverage for reconstructive surgeries.

Supporters of allowing transgender troops pointed out that the military spends more than $80 million per year on erectile dysfunction pills.

The military lifted its ban on gay and lesbian members in 2011 after Congress in 2010 repealed the “don’t ask, don’t tell” policy that was implemented during the Clinton administration.

Debate on transgender military members lasted through most of former President Barack Obama’s administration. Obama in 2016 ordered the ban be lifted effective in mid-2017.