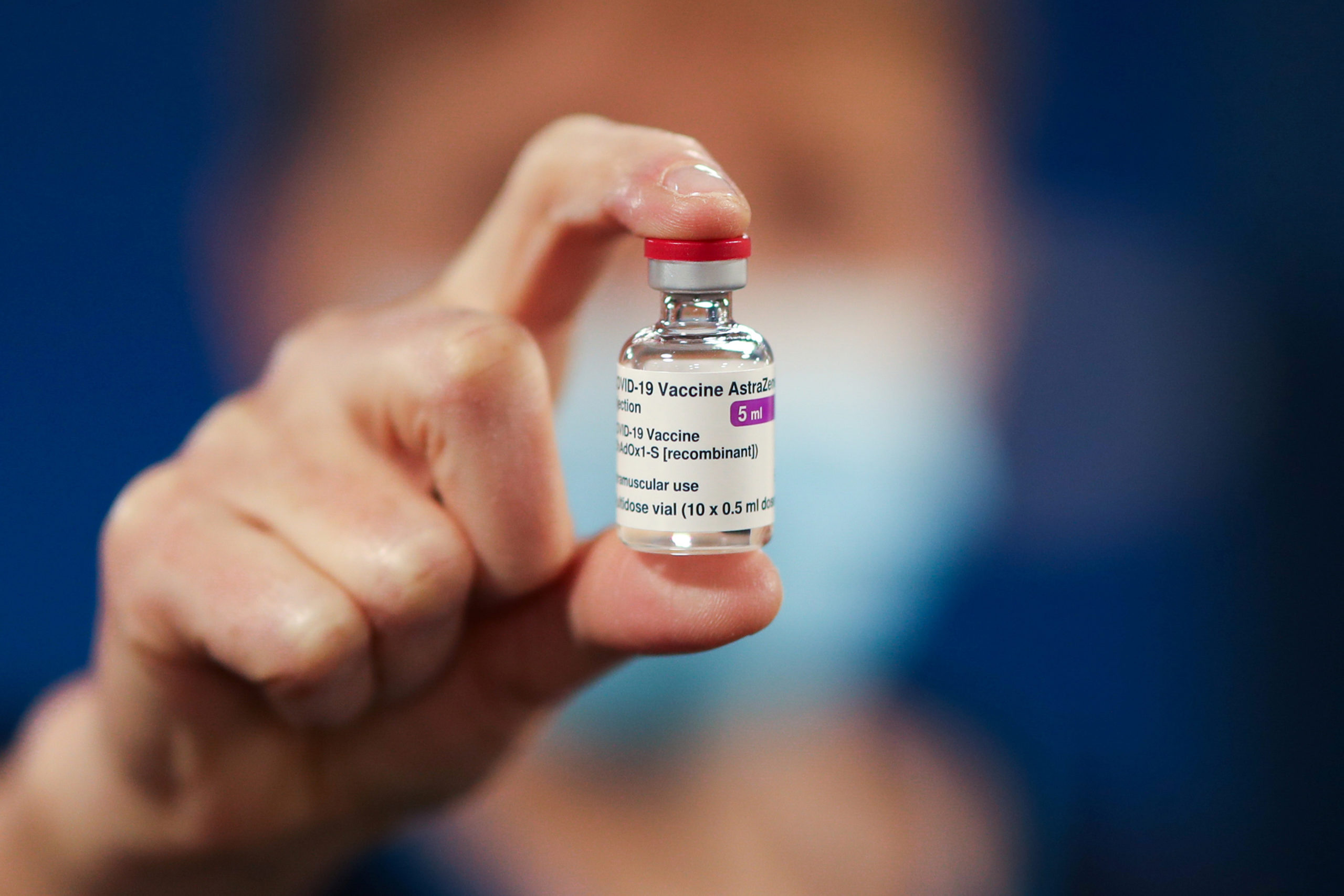 The European Commission announced a new scheme today to require companies to register any exports of coronavirus vaccines — a drastic step in response to fears that manufacturers will not live up to their commitments.

“We want clarity on transactions and full transparency concerning the export of vaccines from the EU,” Health Commissioner Stella Kyriakides announced, adding that exports for humanitarian reasons will be exempt.

EU countries must sign off on the proposed scheme, which wouldn’t ban such exports but make companies alert the EU “whenever they want to export to third countries.”

The announcement comes after news that AstraZeneca wouldn’t fulfill the EU’s full order for coronavirus vaccines in the first quarter — a move that’s “not acceptable” to the EU, Kyriakides said.

The company, which partnered with Oxford University to develop the jab, has cited manufacturing issues but has failed to explain what those are. Kyriakides’ statement implied the British-Swedish company has sold those doses elsewhere.

“The EU wants to know exactly which doses have been produced [and] where by AstraZeneca so far, and if, or to whom they have been delivered,” she said.

A steering board meeting, composed of EU country representatives and the Commission, began at 12:30 p.m. but failed to gain ground. It reconvenes at 6:30 p.m.

“The answers of the company have not been satisfactory so far,” Kyriakides said. “The European Union wants the ordered and pre-financed doses to be delivered as soon as possible. We want our contract to be fully filled.”

The issues with AstraZeneca are the second major vaccine setback for the EU. Pfizer, which is partnering with BioNTech to make the first vaccine approved for use in the EU, has said it must cut production to refit its main plant in Europe.

The Commission has so far declined to say which legal action it would take now that the company is failing to meet its contractual agreement. But Kyriakides warned the EU “will take any action required to protect its citizens and rights.”

Fortunate to get projects that had strong female protagonists