Dr. Birx denies Biden was set up for failure on COVID response 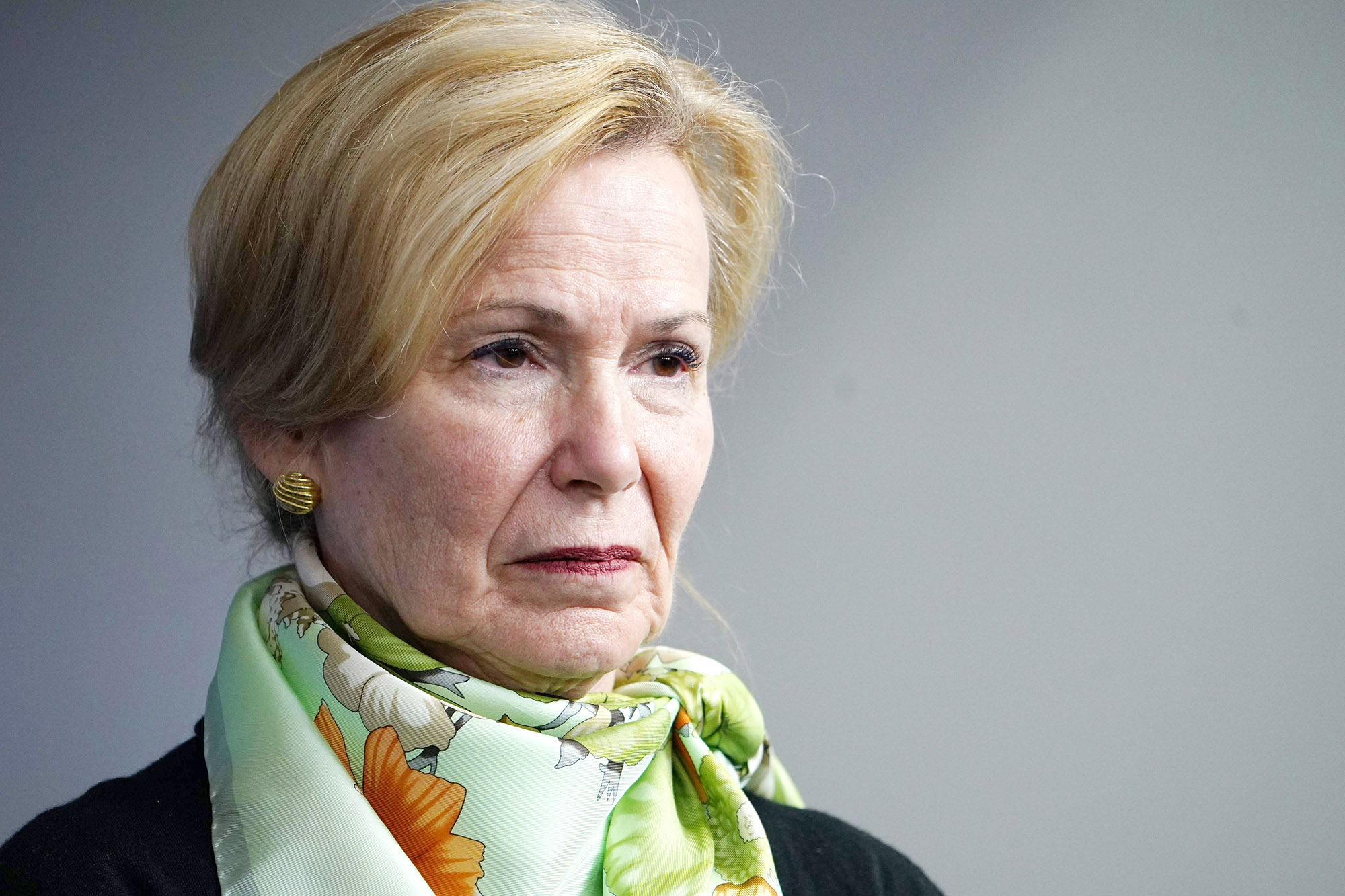 Dr. Deborah Birx on Sunday denied that President Biden has been set up to fail in responding to the COVID-19 pandemic — saying it was “important” to her that the new administration receive the necessary tools to tackle the crisis.

“If I thought that was true, I wouldn’t be sleeping right now,” Birx told CBS moderator Margaret Brennan on “Face the Nation” when asked if she thought that his administration received “bad architecture” and was “being set up for failure.”

Biden’s team has accused the Trump administration of having no vaccine plan for the virus.

The former White House coronavirus response coordinator said she ensured the Biden administration and others have access to data tracking outbreaks.

“Because what was important to me even before the election was that people had access to data and the data I was seeing,” Birx said.

She added that it’s critical to understand “where the virus is, where it’s increasing, where it’s decreasing and react to the slightest uptick.”

“We’re still slow in reaction and I think because in the early days we were so focused on flattening the curves and preserving the hospitals that people think if the hospitals are okay then we’re doing okay,” Birx said. “But we need to react when you see that tiniest little uptick in test positivity.”

Birx announced in late December that she would be retiring after being outed for ignoring her own travel guidance by going on a family trip over Thanksgiving weekend.

Speaking of her time of the White House Task force, Birx said it “tested my resilience.”

Birx said she “always” considered quitting her post, saying that even close colleagues questioned her decision to work for the Trump administration.

“I mean, why would you want to put yourself through that every day?” Birx said.

“Colleagues of mine that I had known for decades… decades in that one experience, because I was in the White House, decided that I had become this political person, even though they had known me forever.”