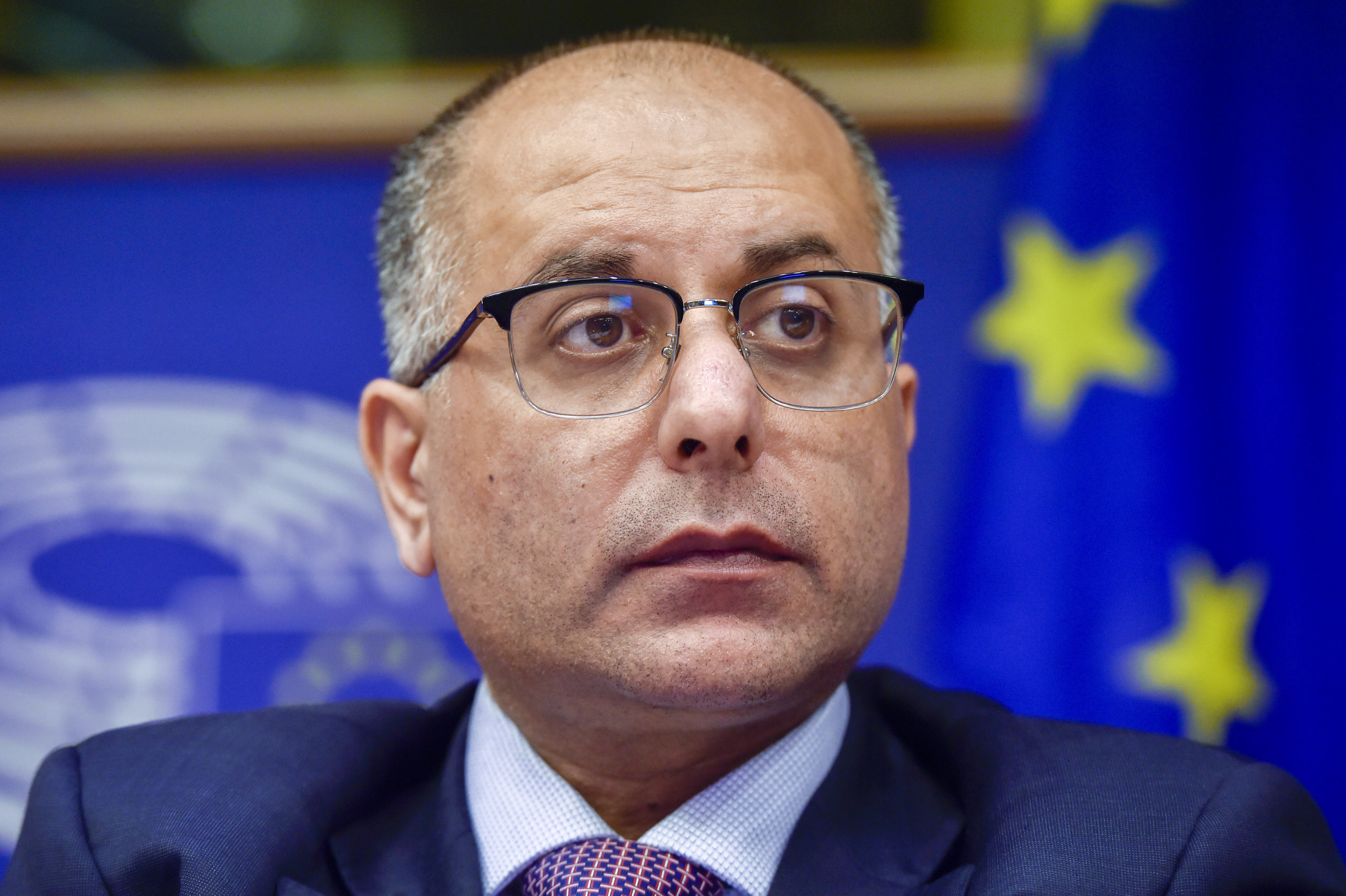 Their country has exited the EU, but some former British members of the European Parliament are still working to influence the bloc’s policymaking.

Brexit has left a host of British politicians with years of European experience without any prospect of working in EU institutions again. Now, some ex-MEPs are opting to put their knowledge of the bloc’s inner workings to use — by moving into roles in consultancies, industry groups and think tanks.

For MEPs who spent years immersed in EU policy debates, political haggling over amendments and late-night inter-institutional negotiations, helping clients navigate the complex Brussels legislative process is one way of staying in the game.

“I wanted to remain engaged at an EU level in a policymaking sphere, with a view to continuing to make a positive contribution,” said former Conservative MEP Sajjad Karim, who spent 15 years at the European Parliament.

Karim left the European Parliament in 2019, and after taking a break has returned to Brussels policy debates as a senior account director at consultancy Euros/Agency Group — a firm whose clients have included the Port of Calais, according to data from the EU’s Transparency Register.

“Understanding how the Parliament’s legislation-making works … understanding trilogues, best ways to make sure that ultimately what you want to achieve is what is achieved — you bring all of that to the table,” Karim said.

Other former MEPs also say that consultancy work is a way for politicians who did not want the U.K. leave the EU to remain part of the Brussels conversation.

“Thanks to Brexit, the biggest problem in my life is what to do with my time when what I want to be doing is to be still engaged in climate and environmental (and fisheries) issues as a European policymaker,” said former Liberal Democrat MEP and Fisheries Committee Chair Chris Davies, who is now a senior advisor at Rud Pedersen Public Affairs’ Brussels office.

“I welcome having the opportunity to keep my brain active and to keep discussing the European issues about which I care a great deal,” he said.

Davies, who has a contract with Rud Pedersen for two days per month and focuses on the environment, climate and fisheries, noted that chairing webinars forms the largest part of his consultancy work.

“I regard putting questions to officials and NGOs and industry people in a webinar as very much the same as doing so in [a European Parliament] committee — though sometimes the former gets a bigger audience. And it’s fun!” he said.

Other former MEPs have taken a different approach to shaping EU policy.

Linda McAven, who served as a Labour member of the European Parliament from 1998 until 2019 and chaired the Parliament’s Development Committee in her last term, is now executive director for European relations at the European Climate Foundation, a group that works to promote policies which reduce Europe’s greenhouse gas emissions.

MEPs often develop a policy specialization, which they can build on after their time in office. Paul Brannen was involved with the EU’s forest strategy in the European Parliament and is now director of public affairs for the European Confederation of Woodworking Industries and the European Organisation of the Sawmill Industry.

“You come out the other end, you got an expertise — which is a European expertise rather than a particular country-focused expertise — so why would you not want to deploy it, if at all possible, and continue to work — albeit from a different angle — on the issues that you’ve become passionate about while you’re an MEP — and knowledgeable on?” said Brannen, who served as a Labour MEP between 2014 and 2019.

Theresa Griffin, who as a Labour MEP between 2014 and 2020 was known for her work on energy issues, also opted to pursue a role related to her policy focus. She has recently joined climate think tank E3G — where she is working as a senior associate focused on engaging with stakeholders on the social aspects of the EU’s Green Deal.

“I’ve stayed very heavily involved in kind of watching the legislation go forward, and talking to colleagues — and that’s colleagues from not just the S&D [Socialists and Democrats Group], but also colleagues from the Greens and indeed the EPP [European People’s Party],” she said. “You don’t stop caring because you’re not an MEP,” Griffin noted.

It remains unclear, however, whether many former British politicians will remain involved in the Brussels Bubble in the longer term.

“This could be a bit of a glut and a high water point,” said Brannan, pointing out that under normal circumstances some former MEPs seek advocacy jobs following their terms and that Brexit has meant more ex-politicians were looking for jobs at once than in the past.

Nevertheless, some say that the British presence is a boon for London. “Let’s be clear: I think the UK government [is] also keen to have Brits around the EU — regardless of what they say formally,” said Judith Kirton-Darling, a former Labour MEP who is now deputy general secretary of the industriAll European Trade Union. “I think it helps to have that ecosystem of Brits around the EU,” she said.

Britain may retain a degree of influence in Brussels — informally. “Those Brits that have a European role or background, like a few of us do, I think will always be listened to,” said former Conservative MEP Daniel Dalton, who is currently CEO of the British Chamber of Commerce to the EU and Belgium.

“We all recognize that the role the Brits will play here is informal, very much behind the scenes, and very much from the basis of trying to make sure we are working together as closely as we can,” he said.