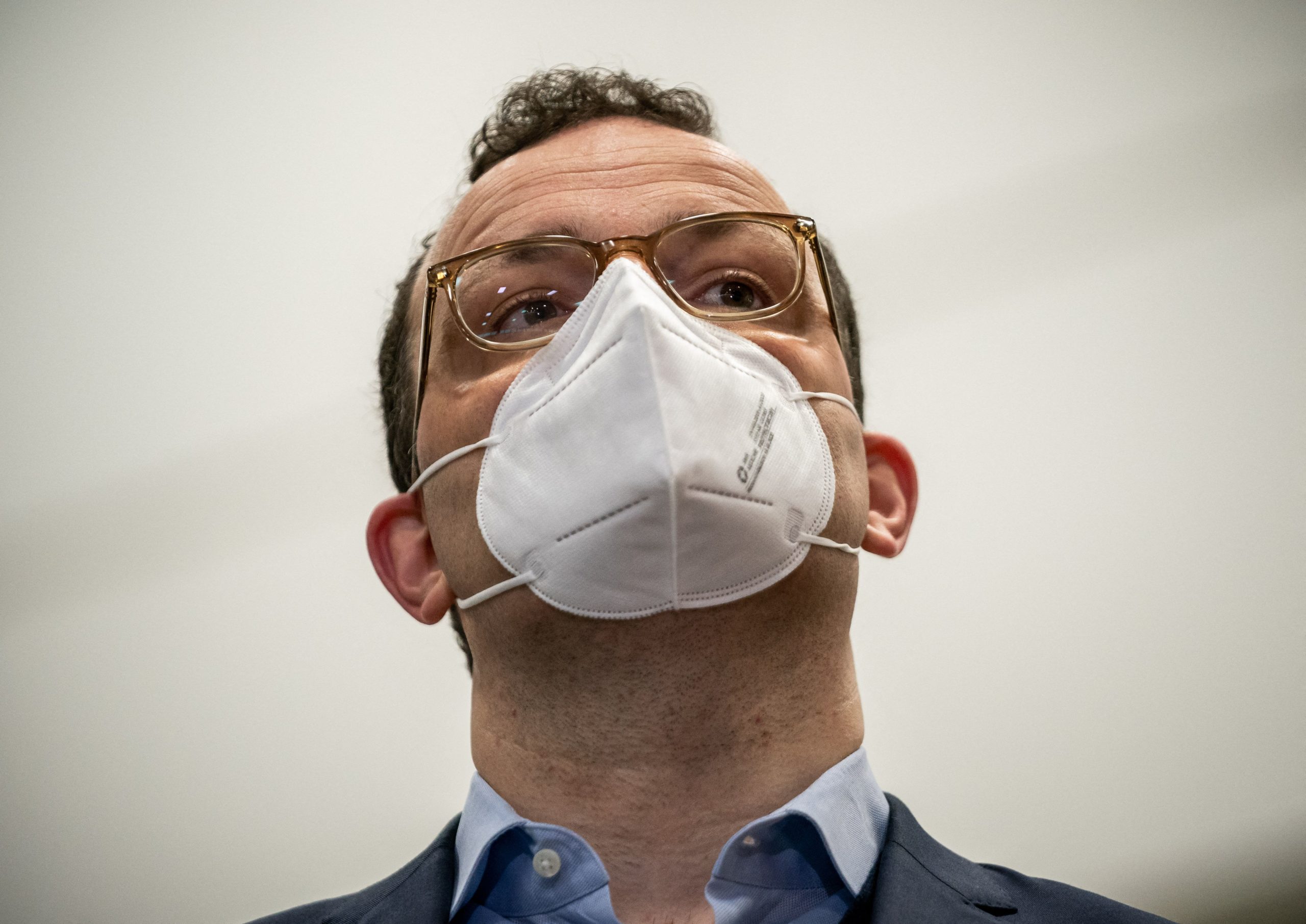 Confirming a report first published by Reuters, the diplomats said Spahn made the announcement at a videoconference of EU health ministers shortly after Bavarian state premier Markus Söder told reporters the region was talking to Russian producers about buying 2.5 million doses.

During the videoconference, Malta’s Health Minister Chris Fearne pushed for a joint EU approach instead and asked the Commission to launch negotiations to purchase Sputnik V jabs, so the whole bloc can roll out the vaccine if and as soon as it gets EU approval, according to two of the diplomats.

EU Health Commissioner Stella Kyriakides, however, stood firm that the Commission cannot do that, saying the EU executive can’t sign an advance purchasing agreement for a vaccine that has already been made, and that there is very limited production capacity to make Sputnik in the EU, according to the two diplomats.

The third EU diplomat called Spahn’s comments “a motion of distrust” in the way the Commission has handled its vaccination program: “It looks like any illusions the Commission might harbor about a future role on vaccines were just shattered by Spahn.”

Wednesday night’s informal videoconference came after the European Medicines Agency announced earlier in the day its recommendation that the Oxford/AstraZeneca vaccine continue to be used for all adults despite also confirming the jab’s links to blood clotting disorders.

Some health ministers voiced frustration that the agency did not issue more clear recommendations to EU nations, prompting countries to continue going in their own directions, according to two of the diplomats.

And now, as EU countries come up short on vaccines — especially as more look to limit the use of Oxford/AstraZeneca to older populations — the comments from Spahn show they are increasingly going their own way to secure vaccines.

Sputnik has been an attractive option. Hungary has already received half a million doses of the Russian vaccine; Slovakia has received a shipment of 200,000, sparking a political row; Austria said it is interested in purchasing 1 million doses and could approve the vaccine soon. Meanwhile, Madrid’s regional president tried to sidestep the national government to purchase the Russian vaccine.

Sputnik V is currently under a rolling review by the European Medicines Agency. The FT reported Wednesday that the agency was investigating whether the Russian vaccine producers followed European clinical trial guidelines.

EMA chief Emer Cooke told reporters later Wednesday that this move is “something that’s entirely normal in the context of our evaluation process.”

Climate change: Carbon dioxide levels are higher than they've been at any point in the last 3.6 million years