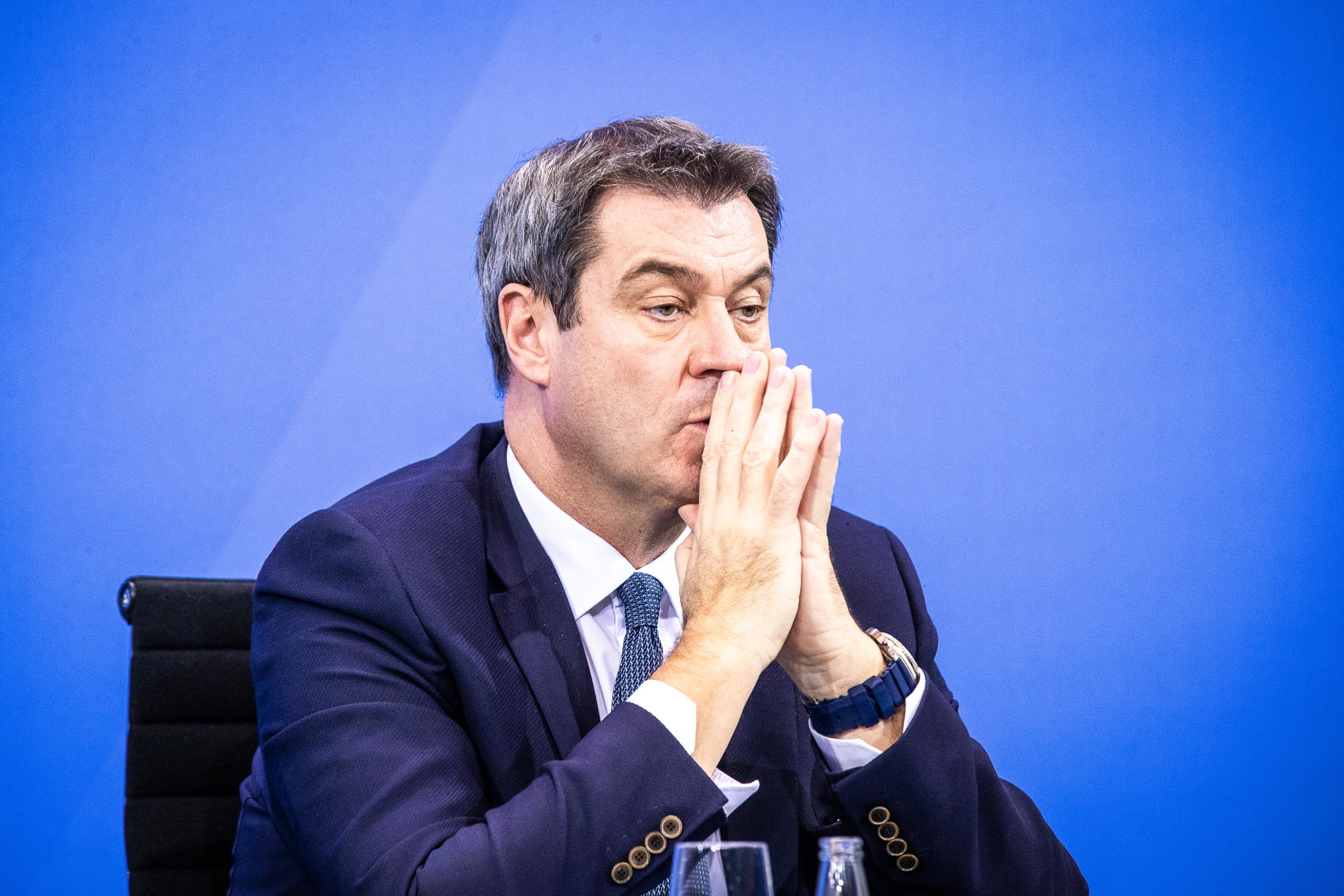 The European Commission has bungled the process of procuring enough vaccine doses and approving them for use across the bloc, according to Markus Söder, the leader of Germany’s Christian Social Union.

“Obviously, the European purchasing procedure was inadequate,” said Söder, who leads the state of Bavaria, in an interview with Bild am Sonntag. “It is difficult to explain that a very good vaccine is developed in Germany but is vaccinated more quickly elsewhere.”

His comments underscore the uproar over the perceived slow pace of the EU’s own vaccine approval system, which meant the BioNTech/Pfizer dose developed in Germany had been in use outside the bloc for weeks before it was given the green light at home.

“The European Commission has probably planned too bureaucratically: too few of the right ones have been ordered and price debates have gone on for too long,” said Söder of the delays.

The Commission has moved to defend its record, pointing instead to the huge global demand for a vaccine. “The bottleneck at the moment is not the volume of orders but the worldwide shortage of production capacity,” Health Commissioner Stella Kyriakides told AFP.

Uğur Şahin, the CEO of BioNTech, has said his company is working to boost output but that it is “not as quick and straightforward” to work in Europe as it is elsewhere.

On Sunday, U.K. Prime Minister Boris Johnson said he hoped to have tens of millions of vaccinations carried out in the first few months of the year, while authorities in Israel said Sunday that two million should be vaccinated by the end of January.

“The time factor is crucial,” said Söder, who could be in contention for the chancellor job in national elections scheduled for next September. “If Israel, the U.S. or the U.K. are far ahead of us in vaccination, they will also benefit economically. The question of how we get through corona economically is closely related to how quickly we get through with vaccination.”

On Tuesday, German Chancellor Angela Merkel will convene the leaders of Germany’s 16 regions, including Söder, to decide on extending nationwide lockdown measures aimed at curbing the spread of the virus. Söder said the measures, which include the closure of non-essential businesses, will likely run at least until the end of January.

Celebs Are Buzzing About HelloFresh