by ClixkPlay
in Middle East
0 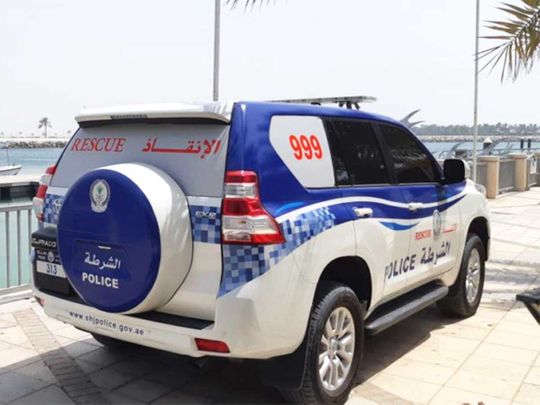 The Sharjah Police have announced that a temporary glitch in the federal traffic system and Sahel devices for paying traffic fines has been fixed.

Police had notified residents about the glitch on Wednesday at 12.53pm. Later, at 1.32pm, police tweeted that the glitch had been fixed.

Police have apologised for the delay caused by the temporary snag.