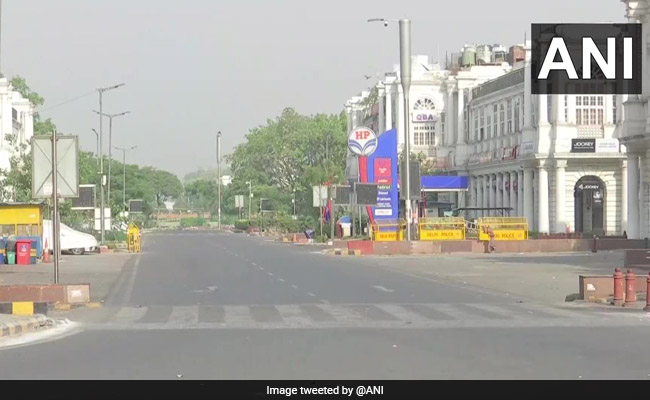 An empty Barakhamba road in Delhi during Holi

A quiet Holi was celebrated in many parts of the country as public celebrations in most states have been prohibited amid the recent surge in Covid cases. Roads wore a deserted look and police manned various areas in cities for patrolling and security.

Delhi Police has increased patrolling in the capital and warned that strict action will be taken against those who do not follow the coronavirus guidelines issued for the festival.

Odisha has also banned Holi celebrations at public places in the state in view of the Covid pandemic.

Here are some photos from cities that celebrated a quiet Holi: 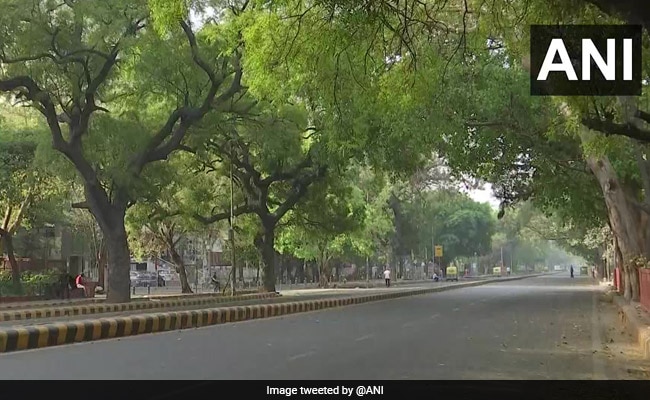 An empty street in Delhi on Holi 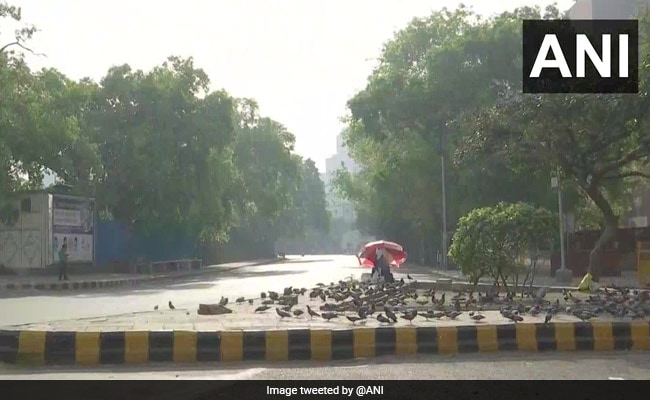 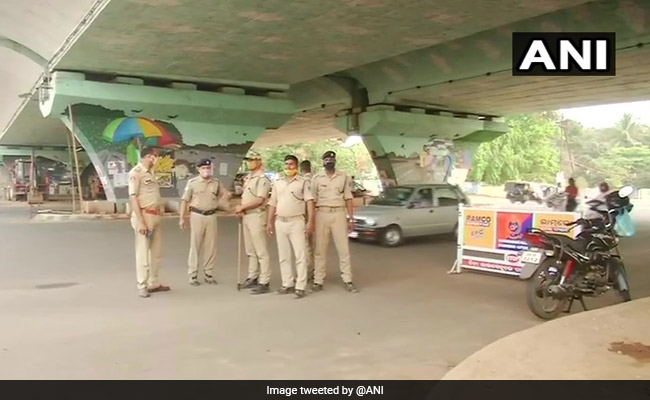 Police patrolling has been increased in Bhubaneswar on Holi 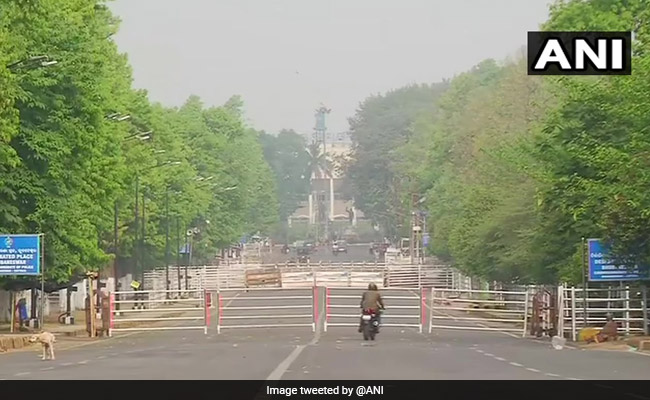 Odisha has also banned public celebrations in view of the pandemic 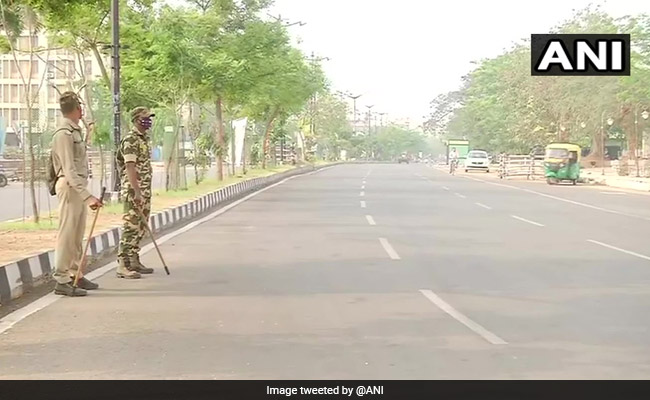 An empty street in Odisha capital Bhubaneswar on Holi