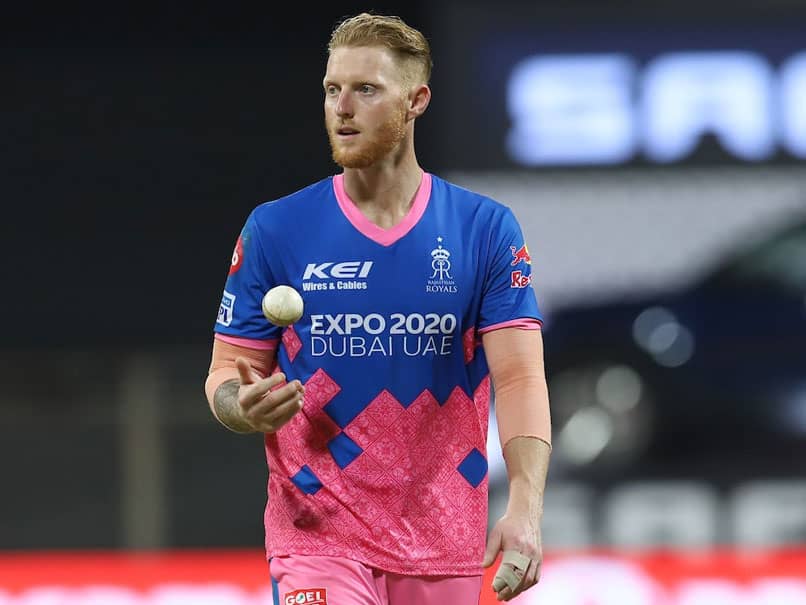 IPL 2021: Ben Stokes expressed displeasure with the pitches used in Chennai for the IPL.© BCCI/IPL


England all-rounder Ben Stokes has criticised the slow track of Chennai’s MA Chidambaram Stadium and hoped that teams competing in the IPL do not end up regularly scraping to low scores because of wickets that are “trash”. Stokes, whose IPL stint with Rajasthan Royals was cut short by a fractured finger, feels that for an enjoyable T20 contest, a score in the range of 160 to 170 is paramount. “Hope the wickets don’t get worse as the IPL gets deeper into the tournament..160/170 minimum not scraping to 130/140 cause the wickets are trash,” Stokes tweeted after Mumbai Indians painstakingly reached 131 for 6 which was chased down by Punjab Kings.

Hope the wickets don’t get worse as the @IPL gets deeper into the tournament..160/170 minimum not scraping to 130/140 cause the wickets are trash..

Till Friday, Chennai has hosted nine IPL games and only twice has the team batting first scored in excess of 170.

Once, it was Royal Challengers Bangalore which posted a commanding 204 against Kolkata Knight Riders and the other time was KKR scoring 187 against SunRisers Hyderabad.

Otherwise, any score in the range of 145 to 150 has been good enough to win for teams batting first.

Chennai will host its last IPL game of the season on Sunday when Delhi Capitals take on SunRisers Hyderabad before the caravan shifts to Ahmedabad and New Delhi.