Iran ramps up uranium enrichment and pressure on Biden – ClixkPlayNews 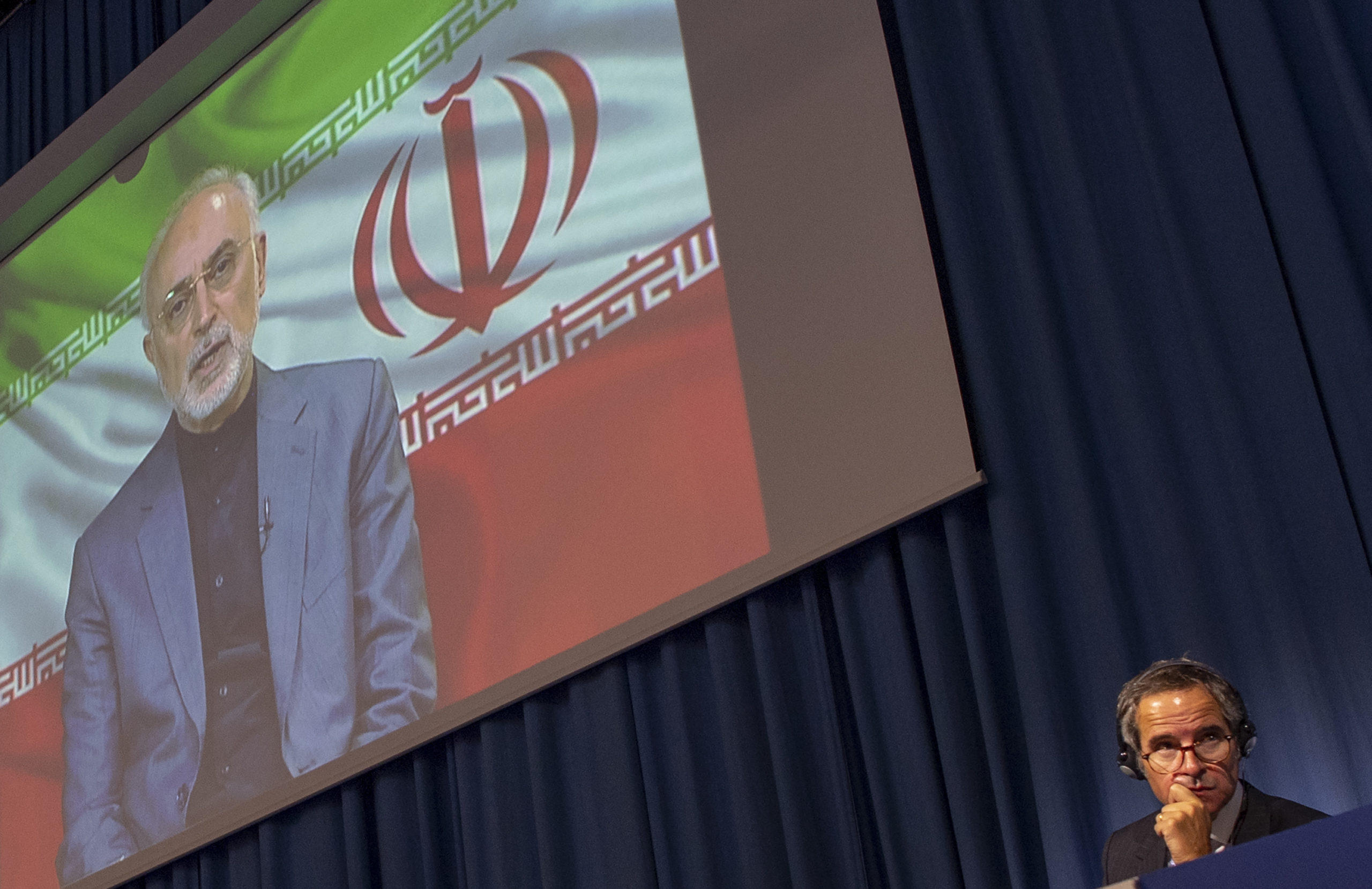 Iran announced Monday that it had resumed enrichment of uranium at its underground fuel processing site — a breach of the 2015 nuclear agreement that Tehran insisted was justified by the U.S. withdrawal from the accord, but one that is potentially reversible.

The International Atomic Energy Agency (IAEA), which monitors Iran’s nuclear program, confirmed that Tehran had resumed enrichment of uranium-235 to 20 percent, a level not seen since 2015, before the conclusion of the nuclear deal, formally known as the Joint Comprehensive Plan of Action (JCPOA).

The move will put added pressure on U.S. President-elect Joe Biden and his incoming administration, which has signaled a desire to reengage diplomatically with Tehran over its nuclear program in a bid to repair damage caused by President Donald Trump’s withdrawal from the JCPOA in 2017.

Iran has stepped back from its commitments under the agreement as a result of Trump’s withdrawal and the inability of the other guarantors — China, France, Germany, Russia and the U.K. — to blunt the effects of renewed U.S. economic sanctions.

In a recent interview on CNN, Jake Sullivan, Biden’s pick for national security adviser, said the new administration wanted Iran to resume its compliance with the JCPOA, and also wanted to pursue a further deal on Iran’s ballistic missile program, which was never covered by the JCPOA.

Sullivan helped negotiate the JCPOA as an adviser to former President Barack Obama. Critics of the JCPOA have frequently cited its failure to address Iran’s missile program, while supporters said the agreement was useful in its core, targeted purpose of constraining Iran’s nuclear weapons program.

Iranian Foreign Minister Mohammad Javad Zarif noted that the stepped-up enrichment activity had been authorized by Iran’s parliament, and in a tweet he referred to the move as “remedial action,” which he said was permitted by the JCPOA “after years of non-compliance by several other JCPOA participants.”

Adding a Trumpian dash of capitalization, Zarif tweeted: “Our measures are fully reversible upon FULL compliance by ALL.”

But while Tehran insisted its actions were justified, an EU spokesman described the new enrichment activity as a worrisome violation of the JCPOA.

“The announcement by the Iranian authorities … would constitute a considerable departure from Iran’s nuclear commitments under the JCPOA with serious nuclear non-proliferation implications,” the spokesman, Peter Stano, said at the European Commission’s daily news conference.

“Let me recall the importance of avoiding any steps that could undermine the preservation of the nuclear deal,” Stano said in response to a question about whether the JCPOA was dead. “And here I would like to recall all the previous statements by all the participants of the JCPOA that they are interested in keeping this deal alive, and the deal will be kept alive as long as all the participants deliver on their obligations.”

The EU’s foreign policy chief, Josep Borrell, who is the manager of the dispute resolution process under the JCPOA, has struggled to sustain the agreement in hopes that a new U.S. president would be willing to resuscitate it. But it’s far from clear if Tehran’s actions will make that effort easier. Biden is already expected to face fierce opposition from Republicans, and even some of his fellow Democrats, to any move to reenter the agreement.

The situation with Iran has been further complicated in recent months by the assassination of the country’s leading nuclear scientist, Mohsen Fakhrizadeh, which created pressure on the Iranian government to retaliate.

Russia expressed relatively less concern about Iran’s new enrichment activity. “We aren’t enthusiastic about further deviation of Tehran from its commitments under #JCPOA,” Mikhail Ulyanov, the Kremlin’s ambassador to the IAEA, tweeted. “But there is nothing to overdramatise. The nuclear programme remains fully transparent and verifiable.”

Biden is set to be inaugurated on January 20, though Trump has refused to accept the election results and his allies in Congress will try to block official certification of Biden’s victory on Wednesday.