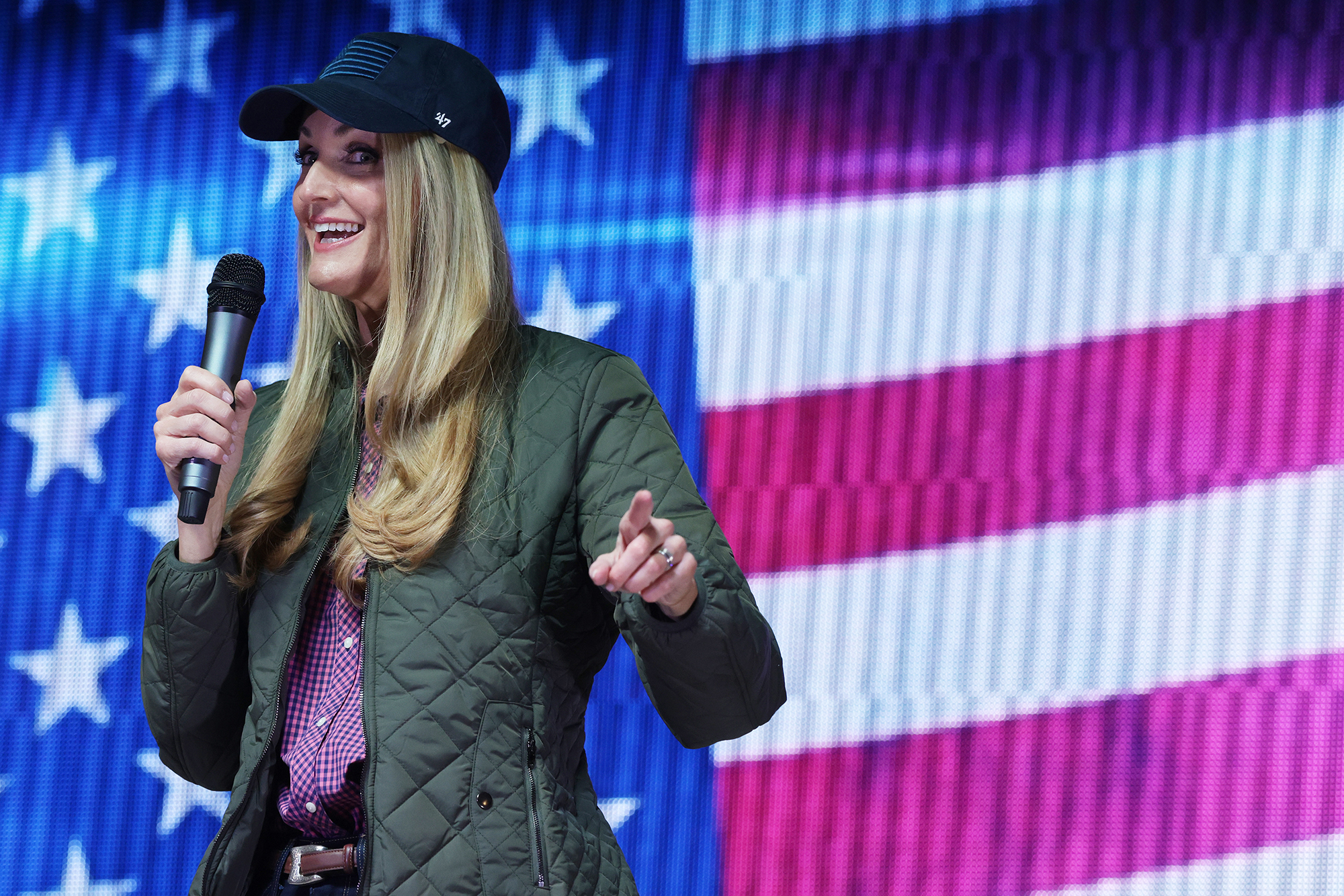 Georgia Sen. Kelly Loeffler said Monday that she will object to President-elect Joe Biden’s victory in the Electoral College.

The presidential election count-standoff is set for Wednesday — one day after voters cast ballots in Loeffler’s own re-election runoff race.

Loeffler and fellow Republican Sen. David Perdue face a runoff election that will dictate control of the US Senate.

She announced her stance in a press release just before President Trump visited Georgia for an election eve rally.

Trump says widespread fraud tipped the election to Biden in swing states including Georgia, though his campaign’s claims have been unsuccessful in court.

“Elections are the bedrock of our democracy and the American people deserve to be 100% confident in our election system and its outcomes. But right now, tens of millions of Americans have real concerns about the way in which the November Presidential election was conducted — and I share their concerns,” Loeffler said.

Loeffler said that “on January 6th, I will vote to give President Trump and the American people the fair hearing they deserve and support the objection to the Electoral College certification process.”

Loeffler drew scrutiny last year for the fortuitous timing of stock sales during the COVID-19 pandemic but was cleared by an FBI investigation. Warnock, meanwhile, attracted negative coverage for his politically infused sermons and 2002 arrest for interfering with a child abuse probe at a church summer camp.

The GOP senators’ objections to Biden’s 306-232 Electoral College win are certain to fail.

In order to succeed, an objection would need to be embraced by both the House and Senate. The House is controlled by Democrats and in the Senate, a large number of Republican senators say they will oppose the objections.

But Loeffler’s stance may help turn out conservative voters for her Tuesday election. Some fringe conservative figures, skeptical of Trump’s loss in the Peach State, suggested voting would be futile.

Trump officially lost to Biden in Georgia by fewer than 12,000 votes out of about 5 million cast.

Loeffler will be able to object because she was appointed to fill the term of former Sen. Johnny Isakson, a Republican who retired due to health problems. That term would have ended in 2023, meaning she remains a senator through the election.

Her running mate Perdue, by contrast, says he won’t technically be able to vote Wednesday on the Electoral College results because the election likely won’t be certified. But he said Sunday he supports objections.

Loeffler sponsored legislation that would set up a commission to review evidence of potential fraud in the Nov. 3 election.

Study: Warming already baked in will blow past climate goals