MEGA SURPRISE! You can now catch this Fast & Furious special with Vin Diesel before the actual movie releases 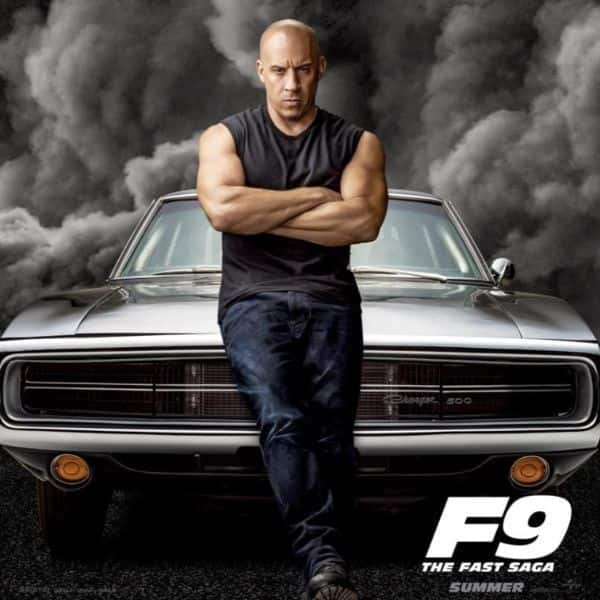 After more than 20 years & 9 movies, the larger than life Fast & Furious franchise is going to treat their fans with its very first podcast series, starting from April 30th. Audiences across the globe are in love with the saga and what’s better than a podcast on one of the most popular action films in recent history as you get your daily dose of entertainment indoors. Also Read – Hollywood News Weekly Rewind: The Fast & Furious 9 trailer, BTS’ Bang Bang Con 21, BAFTA 2021

NBCUniversal is all set to launch the podcast that will have 9 parts to it considering the movie Fast & Furious 9 is all set to release. With the movie’s release being a few months away, we just can’t wait for the podcast to give us the adrenaline rush we were long waiting for. Also Read – Fast & Furious 9 trailer: Here’s a list of all the new gravity-defying stuff you’ll get to see in Vin Diesel, John Cena’s F9

The first episode of the series will be launched on April 30th, featuring none other than Vin Diesel, followed by a new episode every Friday for nine weeks. Each episode will have key cast and crew members in an exclusive interview sharing insights and talking about their journey with the Fast & Furious franchise. Add to that, the show will also feature a hero interview that sheds light on one film in the franchise. The podcast teaser was launched today with the episodes being available on all major podcast platforms globally. Also Read – Vin Diesel assures Fast & Furious 9 will release in cinema halls: I’m so committed to the theatrical experience

F9 is directed by Justin Lin, who also co-wrote the screenplay with Daniel Casey. It is the sequel to The Fate of the Furious (2017), the ninth main installment, and the tenth full-length film released overall in the Fast & Furious franchise. Besides Vin Diesel, the cast members returning to F9 include Michelle Rodriguez, Tyrese Gibson, Jordana Brewster, Chris Bridges aka Ludacris, Nathalie Emmanuel, Helen Mirren and Charlize Theron. As far as the fresh faces go, John Cena joins Cardi B and Ozuna as a newcomer to the star-studded lineup.