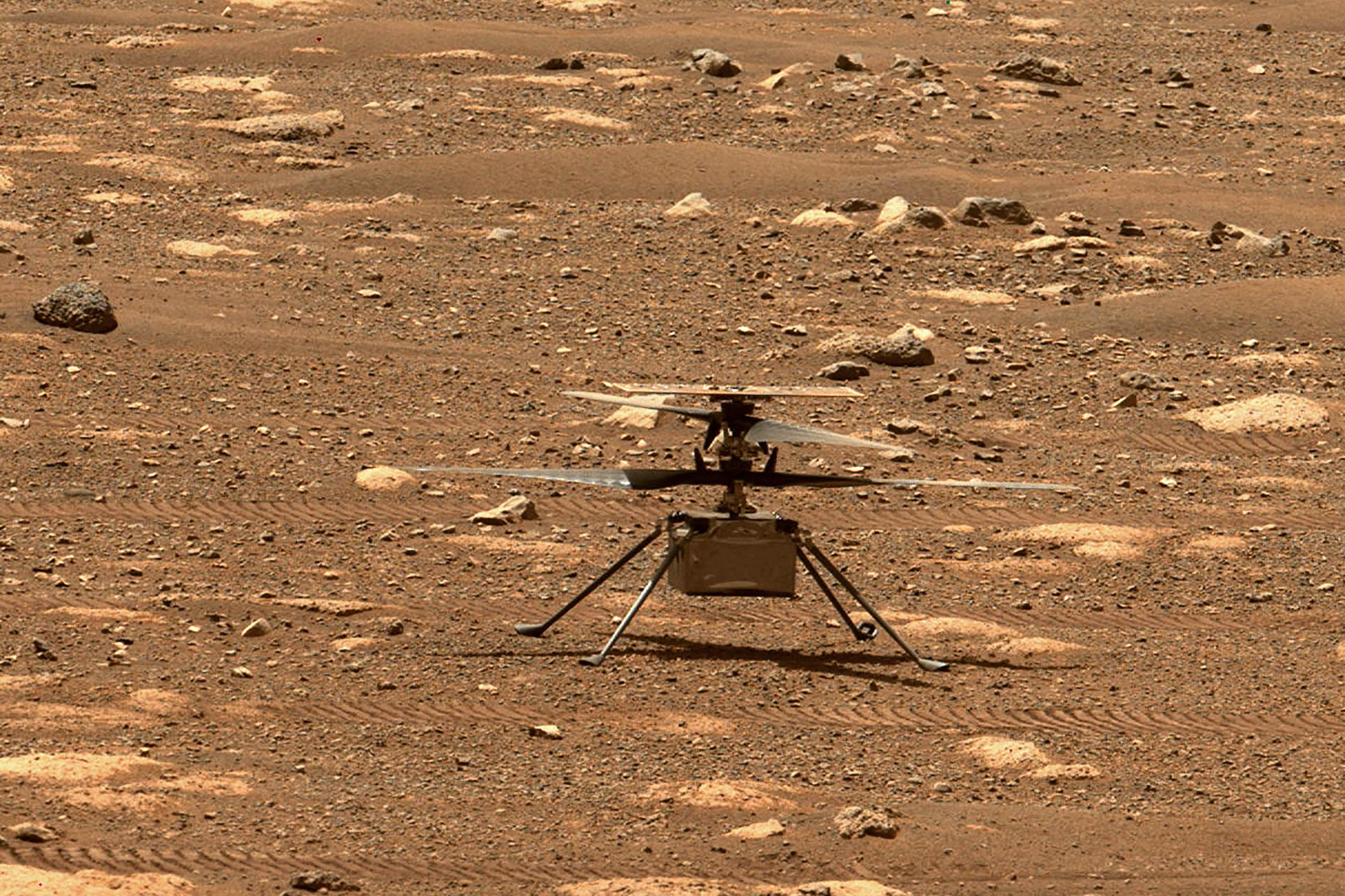 NASA is hoping for a “Wright Brothers moment” Monday when it sends its miniature Ingenuity helicopter buzzing over the surface of Mars — the first powered, controlled flight of an aircraft on another planet.

If all goes according to plan, the 4-pound copter is expected to rise up to an altitude of 10 feet above the Martian surface, hover in place for 30 seconds and then rotate before gently landing on all four legs.

Though a modest debut, NASA is likening Ingenuity’s flight test to the Wright Brothers’ first controlled flight of a motor-driven airplane near Kitty Hawk, North Carolina in 1903, covering just 120 feet in 12 seconds.

“The moment our team has been waiting for is almost here,” said MiMi Aung, Ingenuity project manager, at a recent briefing at NASA’s Jet Propulsion Laboratory (JPL) near Los Angeles.