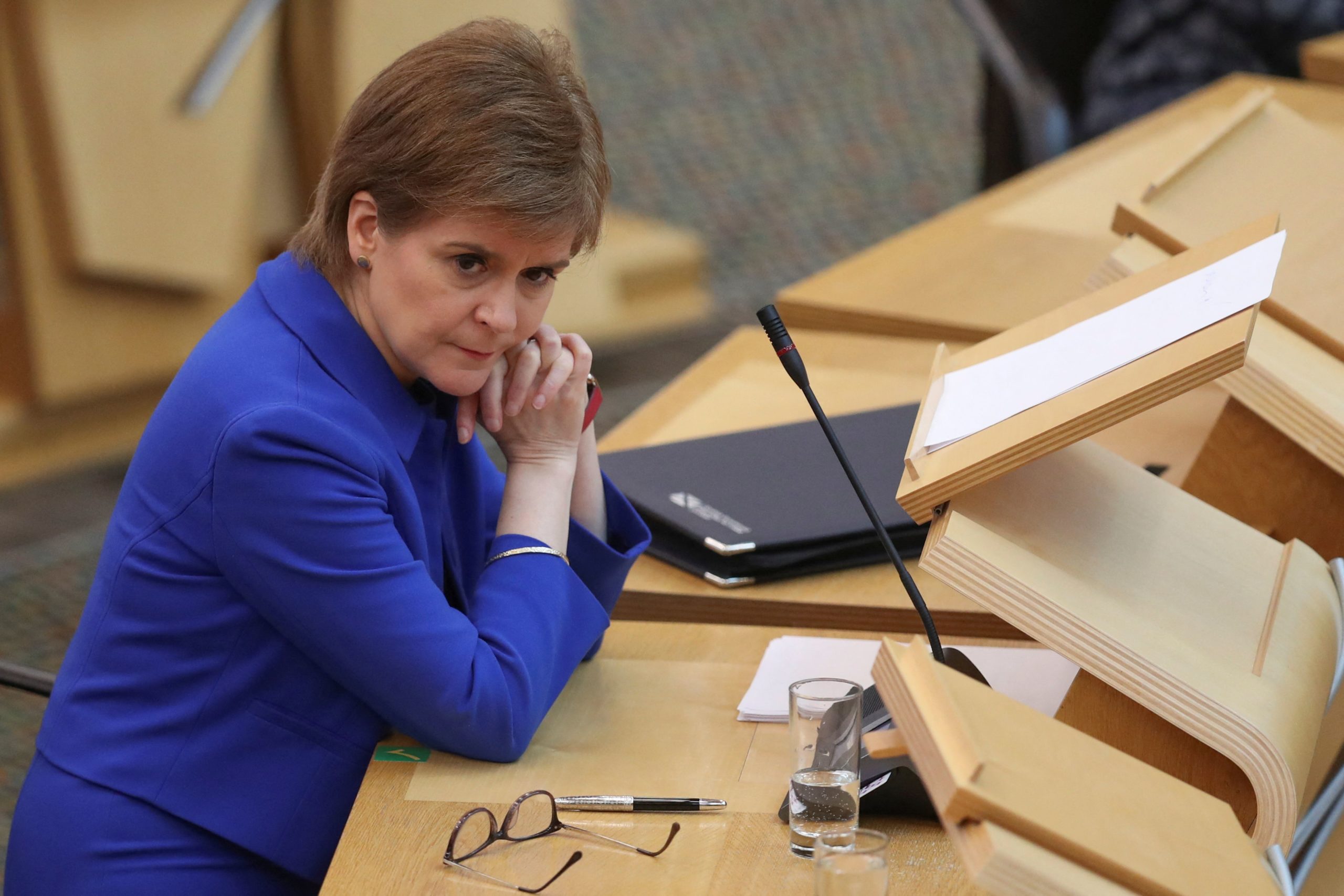 Wrapping up its investigation into the Scottish government’s mishandling of allegations against Salmond, the cross-party panel said Sturgeon had provided them with contradictory evidence.

“The committee notes that there is a fundamental contradiction in the evidence in relation to whether, at the meeting on 2 April 2018, the first minister did or did not agree to intervene,” it said.

“Taking account of the competing versions of events, the committee believes that she did in fact leave Mr Salmond with the impression that she would, if necessary, intervene.”

“This was confirmed by Duncan Hamilton [Salmond’s lawyer] who was also at the meeting. Her written evidence is therefore an inaccurate account of what happened, and she has misled the committee on this matter,” read the committee’s key verdict.

It is the latest development in a bitter feud between Sturgeon and Salmond, two heavyweights of Scotland’s independence movement.

Salmond, who was first minister and leader of Scotland’s governing Scottish National Party (SNP) prior to Sturgeon, sued his successor’s administration over a bungled probe into complaints against him. Salmond won that case, but was later arrested, prosecuted, and then cleared of a series of sexual assault charges.

Behind the sensational series of events was a deliberate effort to end his political career, Salmond alleges, pointing the finger of blame at Sturgeon. In evidence submitted to two separate investigations, the former first minister accused his one-time protégé of being dishonest to parliament, failing to properly document relevant discussions, and wasting tax-payer money on doomed legal proceedings.

Yesterday, an independent inquiry cleared Sturgeon of these accusations — each one a breach of Scotland’s ministerial code that could have been career-ending if proven true.

James Hamilton QC, head of the independent inquiry, noted that Sturgeon had, however, provided lawmakers with an “incomplete narrative of events,” and that it was for parliament to decide whether it had in fact been misled.

That judgment has been handed down by the parliamentary committee today, Sturgeon’s political rivals will say — though, crucially, neither of the two inquiries has found that the first minister transgressed knowingly.

Regardless, opponents of the SNP leader have scheduled a parliamentary vote of no confidence in Sturgeon for later today.

Sturgeon has the numbers to survive that ballot, but it could further tarnish her trustworthy reputation ahead of May 6’s pivotal Scottish parliament election.

A majority for the SNP — which recent polling suggests is possible — could pave the way for a second vote on independence.