(Not another) EU Brexit deadline – ClixkPlayNews 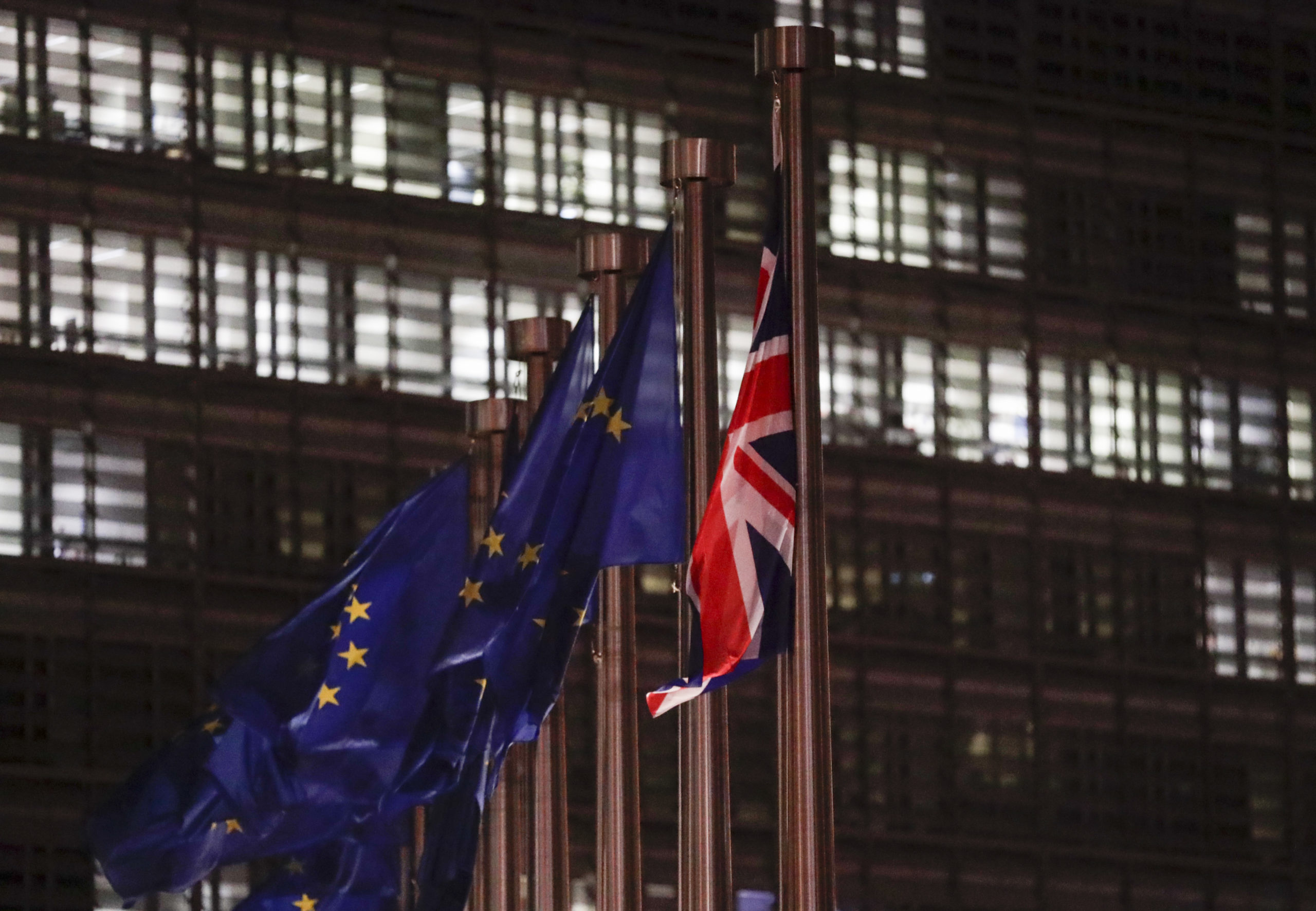 The EU and U.K. must finalize their Brexit trade agreement by December 23 — or risk not having a deal in place after the year’s end, EU diplomats said Monday.

However, officials concede that the new ultimatum might again be broken, like numerous previous deadlines, which would mean that Brussels and London might enter a “controlled” no-deal situation in January, under which a potential agreement could still be ratified with a few days’ delay.

Although the December 23 deadline is not officially pronounced by Brussels, three diplomats said that for practical and constitutional reasons, negotiators only have two more days — until the end of Wednesday — to reach a deal. Afterward, it will be “very, very difficult” to still approve a potential agreement on the EU side, one diplomat said — even when using the so-called “provisional application,” which would only require the consent of EU countries and would give MEPs a vote retrospectively once the deal had been provisionally implemented.

Some countries, like Sweden, can’t approve a deal without previously consulting their national parliaments, which is expected to take a few days. A deal by December 23 would allow that procedure to start by December 24, just ahead of Christmas, whereas any text arriving after the holiday break would likely come too late to reach approval before years’ end, the diplomats said.

“In order to approve a Brexit agreement in the Council of the EU, the Swedish government needs a formal consent by the Swedish parliament,” a Swedish diplomat said.

Another diplomat said that besides the concerns about national parliaments, EU capitals would need a few days to thoroughly read the text of a final deal before wanting to approve it.

Eleventh-hour negotiations continue on a deal governing future EU-U.K. trade relations, with fisheries standing out as the key sticking point. EU ambassadors are set to discuss Brexit on Tuesday afternoon.

Negotiators missed their latest Brexit deadline on Sunday, which was the last day by which the European Parliament could ratify the agreement ahead of it coming into force.

Two EU diplomats said it was still possible for Brussels and London to reach an agreement later this month, even if this would mean it could probably no longer be ratified before years’ end. Under such a scenario, both sides would fall back on unfavorable World Trade Organization trade rules on January 1 until a deal could be ratified.

Life Is 'a Lot Less Stressful'.