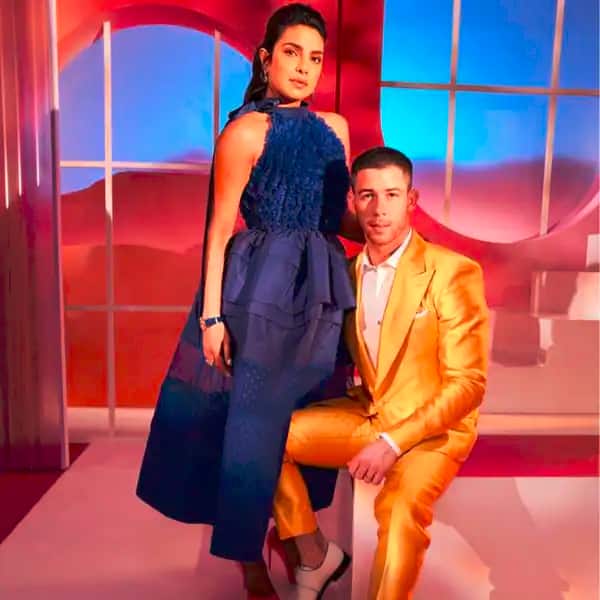 It’s been a busy week in Hollywood with many celebs like Priyanka Chopra, Johnny Depp, Amber Heard, Demi Lovato and many others being in the news. Without further ado, here’s a look at the top stories of the week. Also Read – Johnny Depp’s lawyers say that Amber Heard’s claims of donating divorce settlement to charity was a ‘calculated lie’

Demi Lovato: I lost my virginity in a rape Also Read – Aquaman 2: Rumours suggest that Amber Heard has fired from the sequel of the Jason Momoa blockbuster

On July 24, 2018, Demi Lovato had a near fatal drug overdose. On that very night, she was sexually assaulted by her drug dealer. In her documentary series, Demi Lovato: Dancing With The Devil, which premiered at the South By Southwest (SXSW) Film Festival, as reported by People magazine, she recalled the trauma of her sexual assault. “When I was a teenager, I was in a very similar situation. I lost my virginity in a rape. I was part of that Disney crowd that publicly said they were waiting until marriage. I didn’t have the romantic first time. That was not it for me — that sucked. Then I had to see this person all the time so I stopped eating and coped in other ways,” Demi said.

According to reports, Angelina Jolie has accused former husband, Brad Pitt, of domestic violence. The actress filed documents in the court recently and has claimed to have proof against Brad Pitt. The former couple are not divorced yet. However, they were declared legally single in April 2019.

On March 12, 2021 she claimed that she has ‘proof and authority’ to support her allegations. The two who were madly in love ended their marriage in 2016. It seems Angelina Jolie plans to use the allegations in their divorce trial.

Would love your thoughts on what qualifies someone. Here are my 60+ film credentials for your adept consideration @mrpford https://t.co/8TY2sw1dKb pic.twitter.com/T8DnQbtXZG

On Monday, Priyanka Chopra and Nick Jonas hosted the Oscars 2021 nominations. An Australian journalist named Peter Ford took to his Twitter handle and slammed them. He wrote, “No disrespect to these two but I’m not sure their contribution to the movies qualifies them to be announcing Oscar nominees.” Priyanka Chopra retorted and shared her IMDB credits of more than 60 films. She tweeted out, “Would love your thoughts on what qualifies someone. Here are my 60+ film credentials for your adept consideration @mrpford.

Democratic border-town mayor: Biden admin handling of crisis ‘a slap in the face’