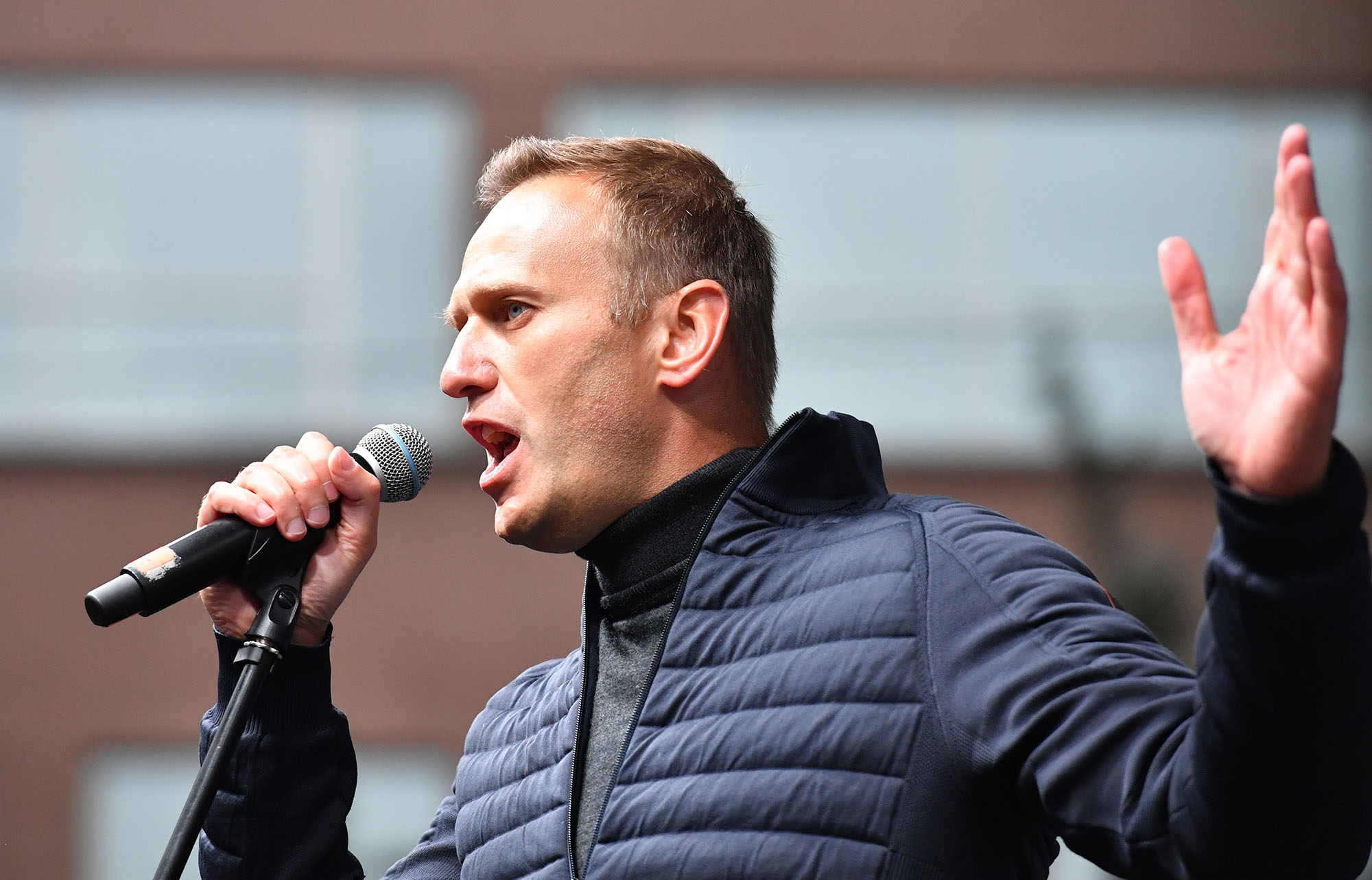 Russia said Tuesday it would impose entry bans on representatives of EU countries and institutions in response to EU sanctions placed on Russian officials over the poisoning of opposition leader Alexei Navalny.

“The Russian side, acting on the basis of reciprocity, has decided to expand the list of representatives of EU Member States and institutions who will be denied entry to the Russian Federation,” the foreign ministry said in a statement. It did not name the officials to be banned but said the measure would target “those who are responsible for promoting anti-Russian sanctions initiatives within the framework of the European Union.”

The ministry said the EU Council’s “hasty and secretive” adoption of “illegitimate restrictive measures” ran counter to international law and that “unfriendly action by Western countries” had to be “met with an adequate response.”

According to the RIA news agency, French Ambassador to Russia Pierre Lévy, Deputy German Ambassador Beate Grzeski, and a representative of the Swedish embassy were summoned to the ministry on Tuesday morning and informed of the decision.

In response to Navalny’s poisoning, the EU decided in October to impose travel bans and freeze the assets of six senior Russian officials, among them the head of the Federal Security Service, two deputy ministers of defense, and former Prime Minister Sergei Kiriyenko.

The EU also imposed sanctions on the State Scientific Research Institute for Organic Chemistry and Technology, which is suspected of having produced the Novichok toxic nerve agent that several European laboratories confirmed had been used to poison Navalny.

Shortly after his release from the Berlin hospital in which he spent a month recovering from the attack, Navalny said he was certain that Russian President Vladimir Putin had been behind the poisoning, pointing out that all officials with the authority to order a Novichok attack are subordinate to the president. Putin has dismissed the accusation.

On Monday, Navalny released a video apparently showing him tricking one of the agents accused of involvement in the operation into confessing to the plot.