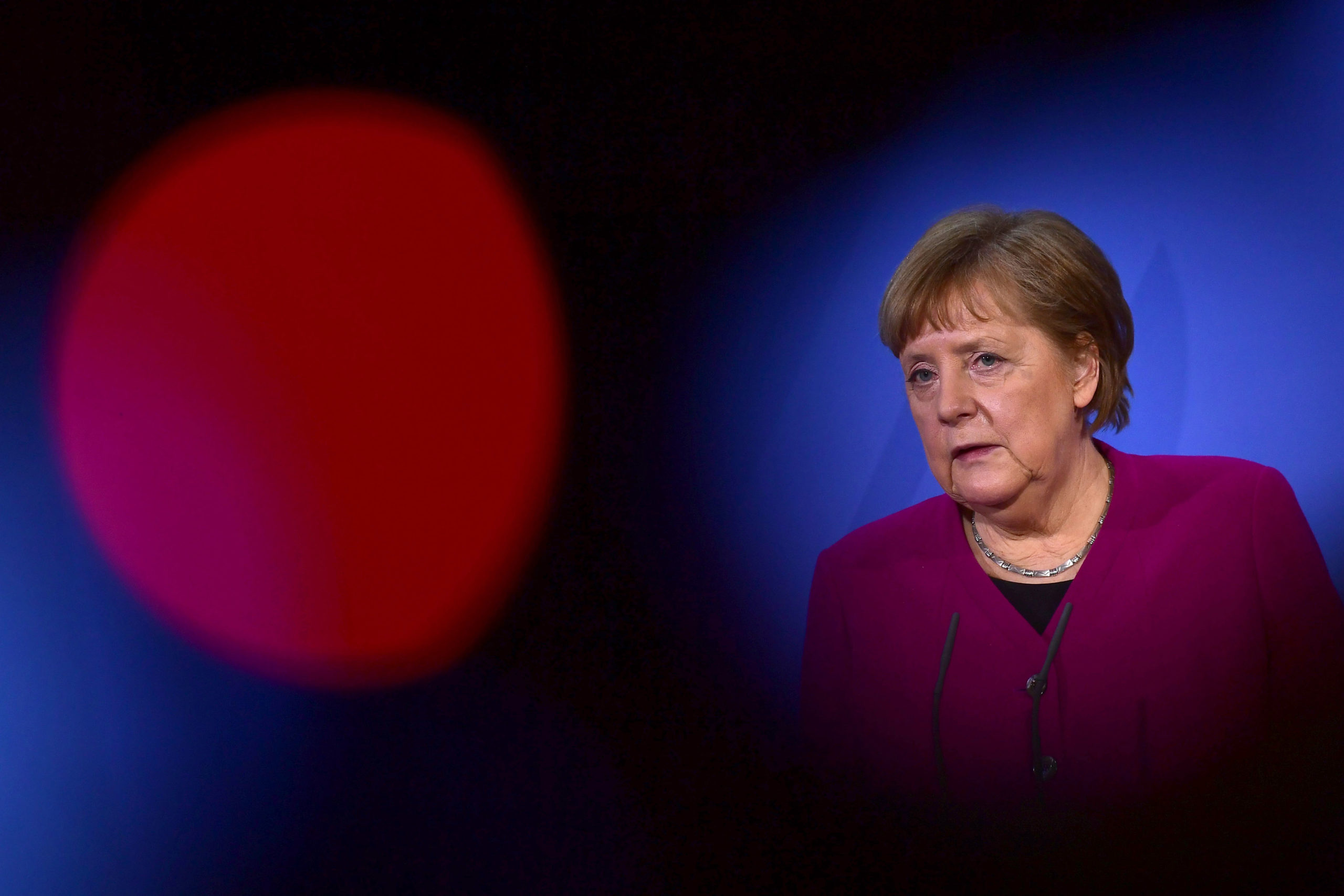 “Not everyone is free of the illusion that the virus can be negotiated with,” she said during an interview on ARD’s Anne Will talk show Sunday evening, adding that she would “not watch for 14 days” as the number of coronavirus cases rises again.

The chancellery and federal states in early March agreed on an emergency brake system that allows some restrictions to be lifted in places where the incidence rate is still under 100 cases for 100,000 people. But that also means the rules kick in again when the rate climbs over 100.

However, “there are several states that have a very broad interpretation” of the provision, Merkel said. “And that does not fill me with joy.”

She added: “We have to use the appropriate measures now with a great deal of seriousness. And some federal states are doing it, others are not yet doing it.”

Among those making Merkel joyless is North-Rhine Westphalia’s state premier Armin Laschet, who is also chairman of her Christian Democratic Union (CDU) and the party’s most likely candidate to succeed her as chancellor.

Responding to a question on the state’s approach, Merkel said that ” the state, as others have, has chosen an implementation that entails too much discretion.”