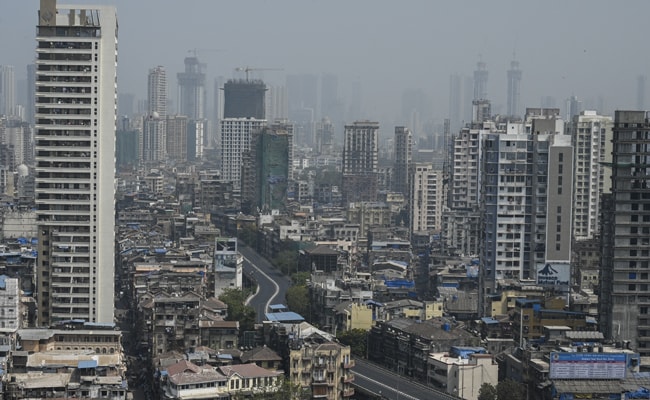 75% of the polled CEOs believes partial lockdown measures may impact movement of labour and goods.

Strict enforcement of Covid safety rules is better than partial lockdowns, which may impact the movement of labour as well as goods, and affect production, most CEOs have said in a survey by the Confederation of Indian Industry (CII).

A poll carried out by the Confederation of Indian Industry (CII) among 710 CEOs of the country gives an insight into what the industry experts think about the impact of curfew and partial lockdowns on their operations, and how it can be minimised. A vast majority, 75 per cent of the polled CEOs, believes the partial lockdown measures may impact the movement of labour as well as goods, which, in turn, could affect industrial production significantly. The poll also indicates that strict implementation of health and safety norms was a better strategy than lockdowns for industrial operations.

A massive 96 per cent of them say the industry is prepared and equipped for the implementation of stricter health and safety protocols, while 93 per cent of participants feel the adherence to safety norms is a far better option than partial lockdowns.

TV Narendran, president-designate, CII, said that measures to restrict social gatherings should not be extended to the regular functioning of the industry.

The central government’s coronavirus curfew, micro-containment strategies, as well as awareness about the COVID-19 appropriate behaviour, have collectively been seen as effective measures to contain the contagion. However, the CII says that with the availability of significant scientific knowledge on the virus and with the vaccination drive already underway, the country should now also focus on protecting livelihoods along with lives in the fight against the pandemic.

“Protecting livelihoods along with lives is essential and industry is keen to work with the government on universal coverage (18 years and above) of the vaccination programme and in implementing strict health and safety protocols,” said Mr Narendran.

To minimise the impact of the virus on the industry, about 67 per cent of those polled expressed their desire to work with the government for mass vaccination of eligible workforce who are 45 years and above.

According to the report, 57 per cent of the companies expressed the need to stock raw materials over “just-in-time levels” to meet any likely shortage. Another 31 per cent of the industry leaders said that they would accommodate their labour force in the factory in case of movement restrictions due to the night curfew.

Over 60 per cent of the CEOs believed the government should allow the movement of workers on all shifts and the movement of goods, along with the people, facilitating it. “The government handled both lives and livelihoods effectively during the first wave. It could do so again by keeping industrial activities out of the ambit of partial lockdowns aimed at restricting social gatherings. This will help India recover from the economic contraction and stabilise the upward growth trends being currently witnessed in several sectors,” said Mr Narendran.

Besides this, the CII has said that it was observing the “Tika Utsav” from April 11 to 14 and has already informed its 65 offices across states and union territories about the activities to be carried out.

Member companies and the industry at large, wherever possible, are being encouraged to consider enabling vaccinations of the eligible workforce at the workplace itself, the CII said.