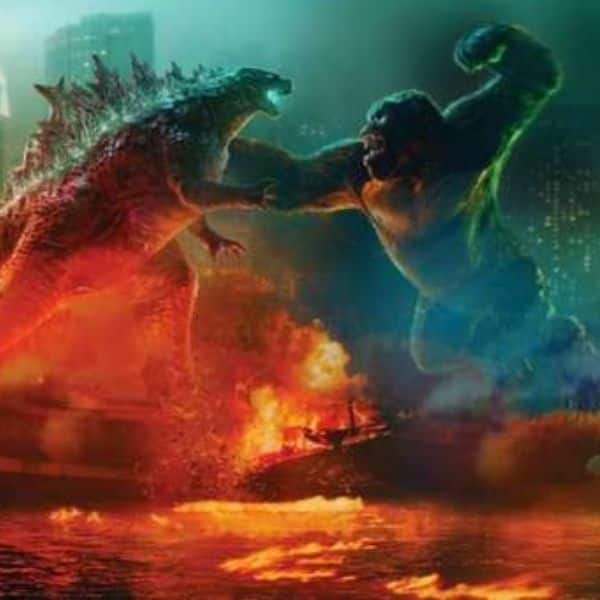 After pounding the box office in India and a couple of other territories where it release beforehand, Godzilla vs. Kong has emulated, or should we say better its box office domination in its home territory. All eyes were on the monster movie mashup’s US release to see in which direction movie business is headed in future after a prolonged lockdown, followed by huge theatrical limitations. And it has not only exceeded expectations, but blown them out of the stratosphere — Godzilla vs. Kong has collected a whopping $48.5 million over its extended 5-day opening weekend at the US box office from 1st to 5th April (the Easter holidays; $33.9 million over the traditional 3-day weekend); good in any scenario, but great considering the CCOVID-19 pandemic still looming at large and theatres barely finding their feet again in America. Also Read – Amitabh Bachchan to be felicitated by Martin Scorsese and Chirstopher Nolan for THIS reason

What the first weekend US collection of Godzilla vs. Kong proves is that the American audience is willing to return to theatres, provided a.) They’re enticed by that big-screen experience, and b.) That experience offers a real bang for your buck in terms of quality content, which, probably, the last big release, Warner Bros. own, Wonder Woman 1984, lacked. After all, it’s telling that Godzilla and King Kong’s combined might has collected more at the Hollywood box office than the entire lifetime gross of WW84. A comparison with the only big release before that, Director Christopher Nolan’s Tenet, wouldn’t be as fair as that film had arrived smack-dab in the middle of the worst period of the coronavirus pandemic in the US, and still managed to post decent numbers, owing to moviegoers’ trust in its Director and the favourable reviews. Also Read – Hrithik Roshan praises Dimple Kapadia’s performance in Tenet; says, ‘The charm, the power, the poise, the seductive eyes, Dimple aunty you are something else!’

Godzilla vs. Kong’s box office numbers in the US offers hope for other big-ticket ventures, particularly when the film is simultaneously available to be streamed on HBO Max, and people have still emerged to see it in cinema halls. Also Read – Tenet box office collection: Christopher Nolan’s sci-fi action-thriller remains steady

Covid-19 and obesity: A potent mix