Trump hints at launching his own social media platform 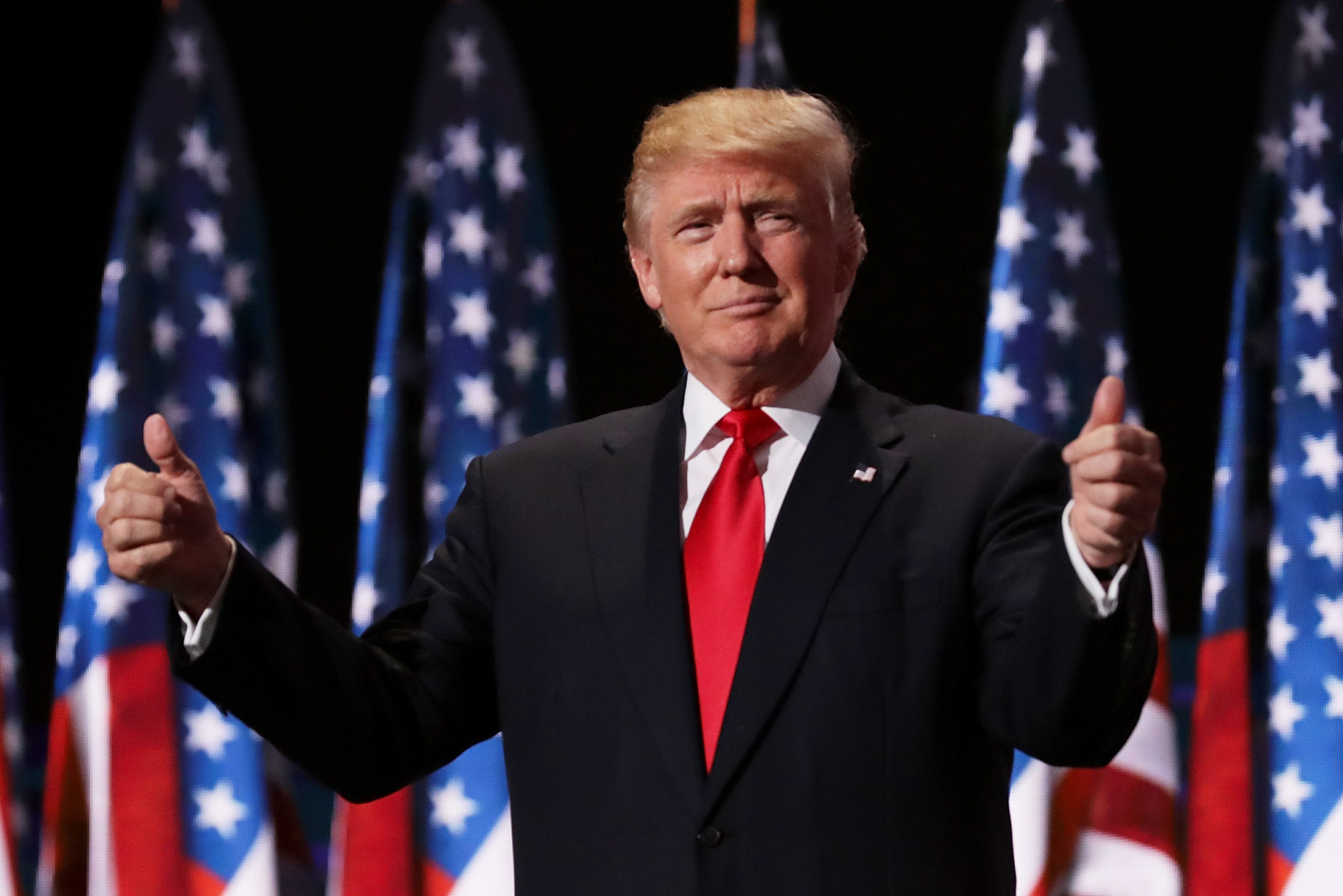 “This is something that I think will be the hottest ticket in social media,” Miller said Sunday. “It’s going to completely redefine the game, and everybody is going to be waiting and watching to see what exactly President Trump does.”

After being banned from Twitter, Facebook and other social media platforms in January following the Capitol insurrection, Trump has taken to releasing statements through his post-presidency office and political action committee in recent months.

On Monday, Trump argued that those statements are “getting picked up much better than any tweet,” and described his new method of messaging as “much more elegant.”

“You’re seeing that we put out statements from the president, et cetera, et cetera. And it’s getting picked up by everybody, everything we say,” Trump said.

The former president went on to boast that his official statements get “tremendous pickup” from the media, adding: “I think it’s been very big. I’ve only started doing that over the last three or four weeks. But the voices out there — I think, maybe in a certain way — may be as big as ever.”

Trump has offered only sparing public interviews since departing office in January, most recently calling into Fox News for a conversation with host Maria Bartiromo last week.

He is also scheduled to appear Monday on Fox News host Harris Faulkner’s show for an interview.